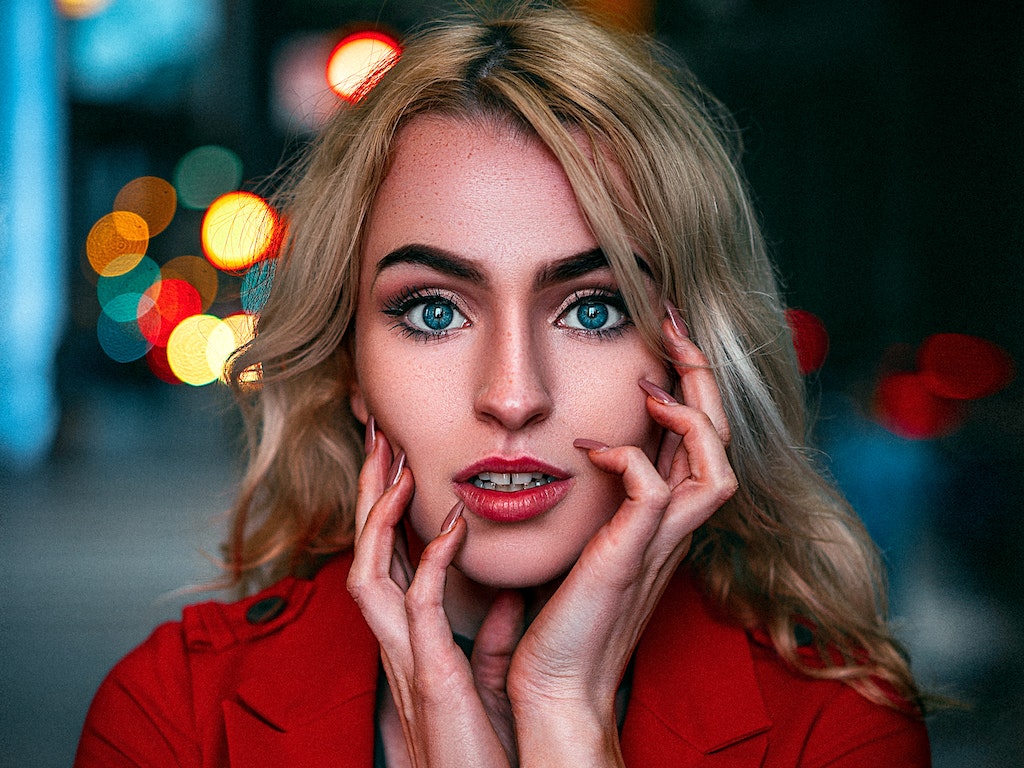 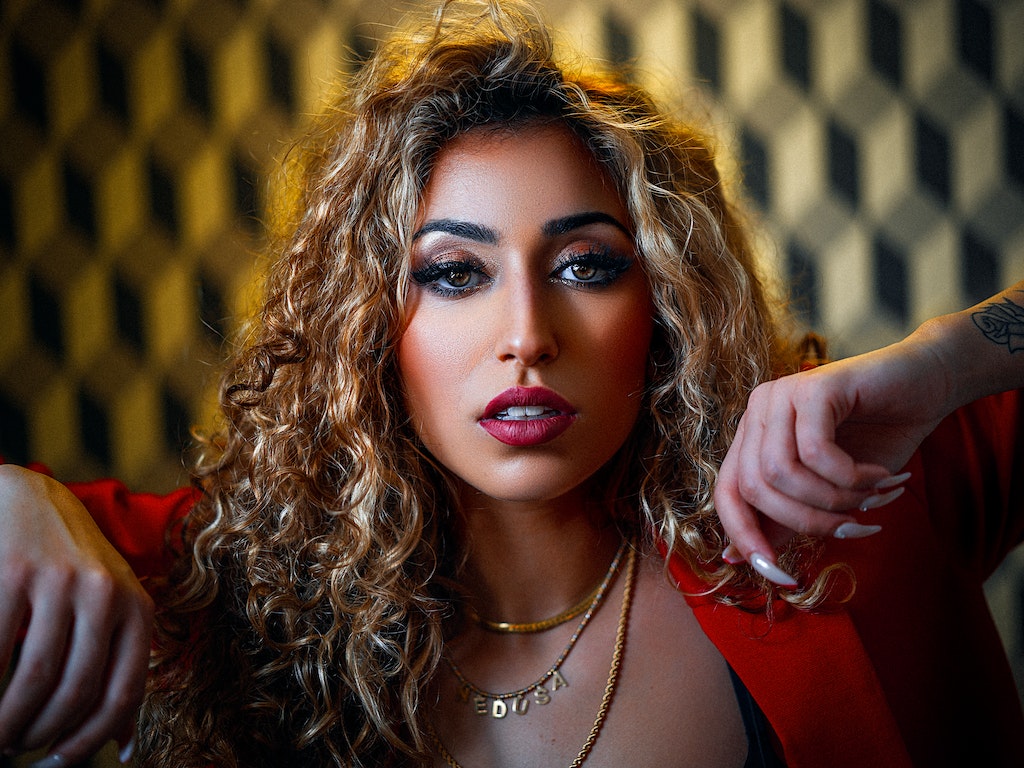 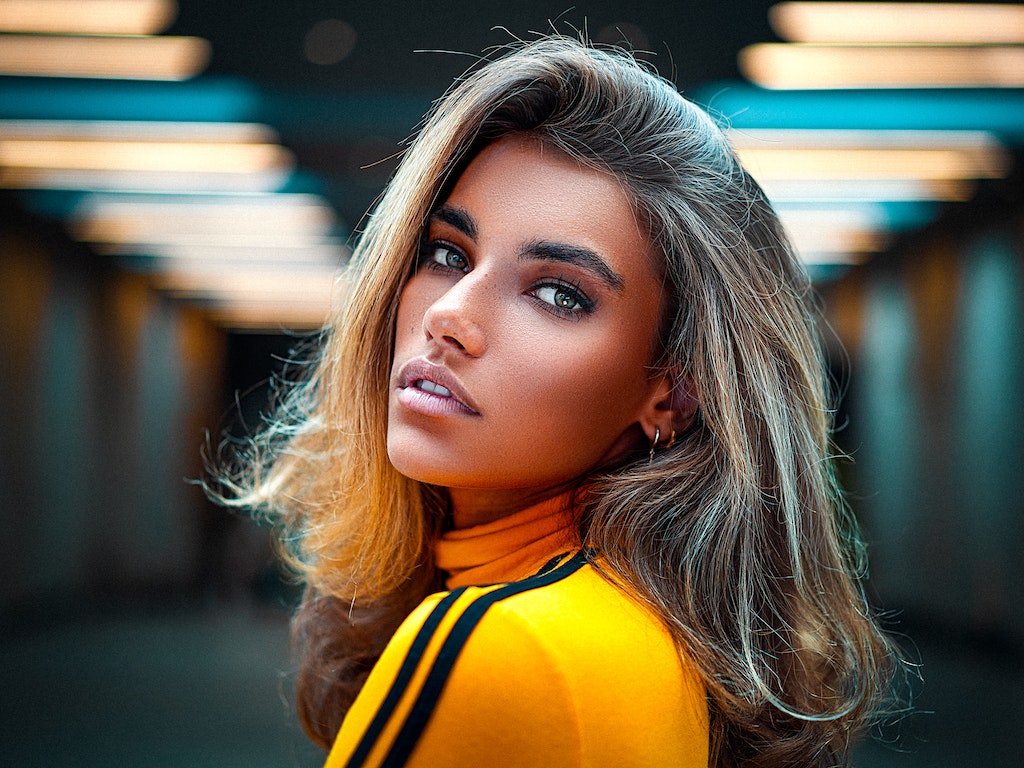 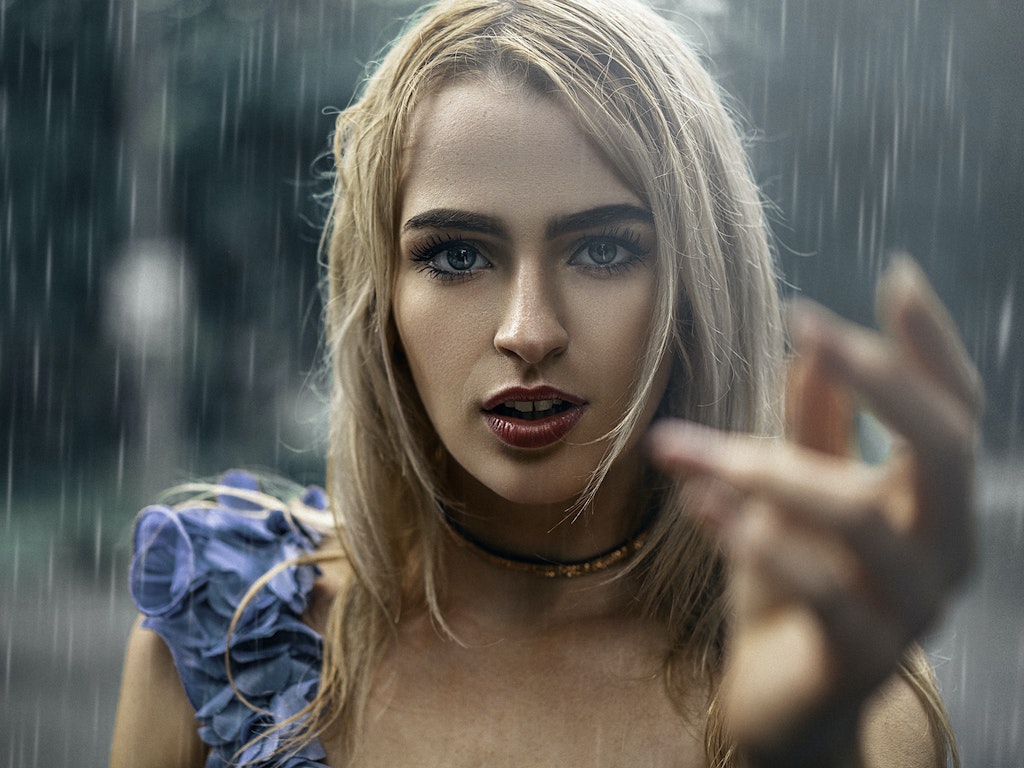 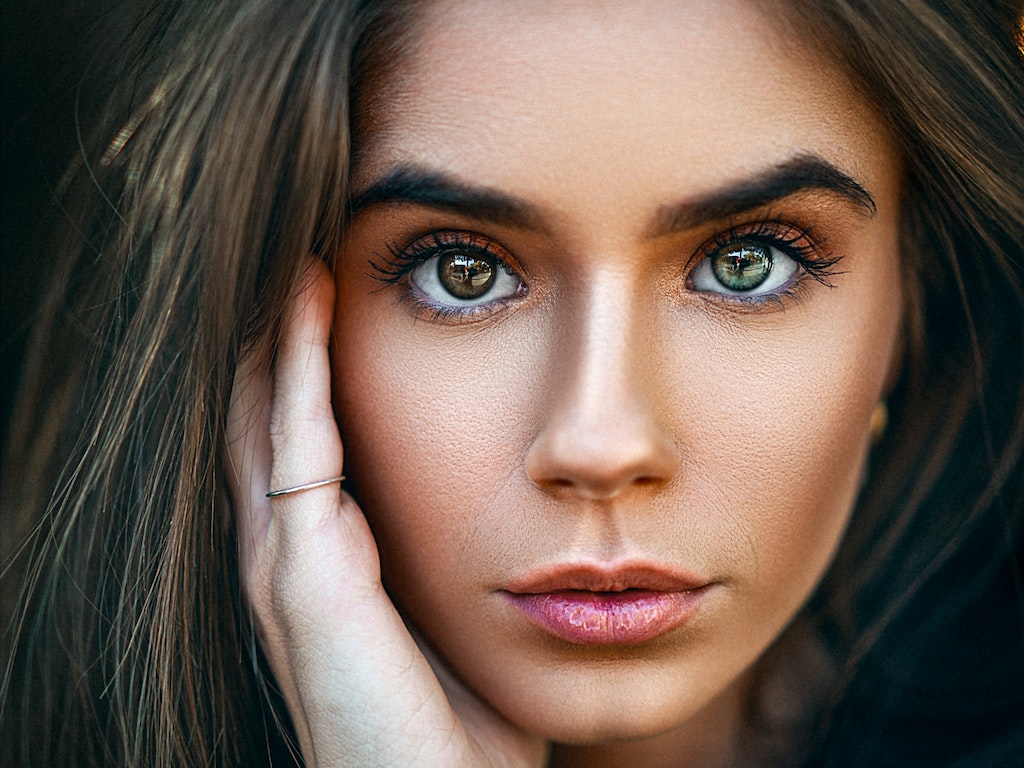 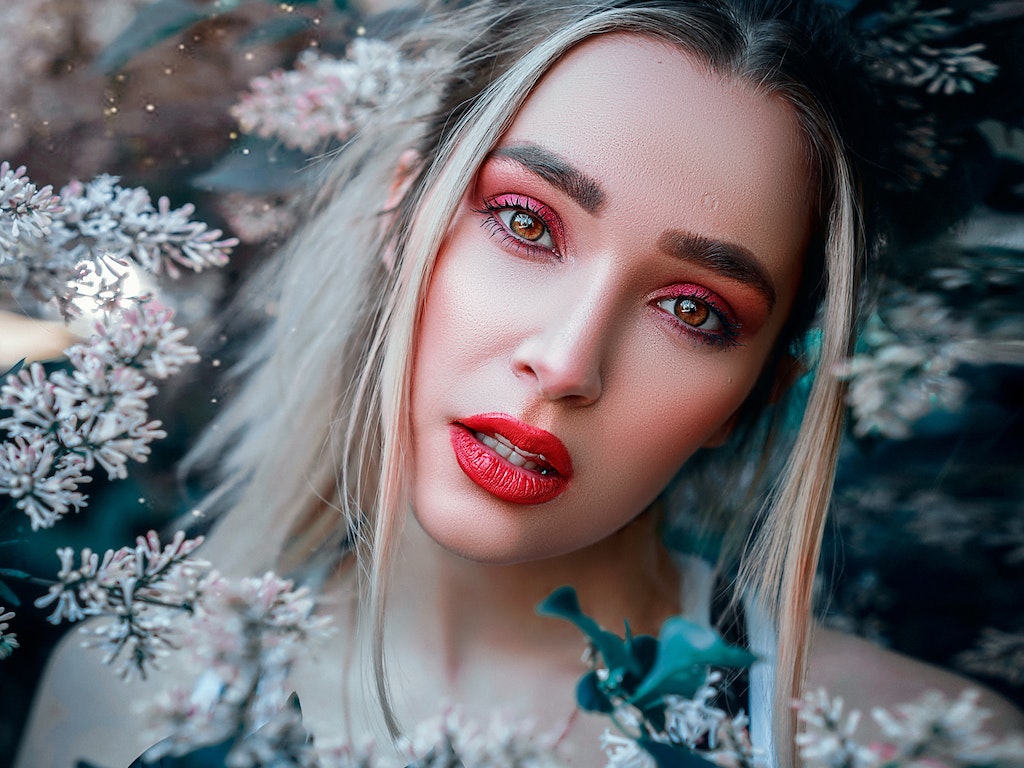 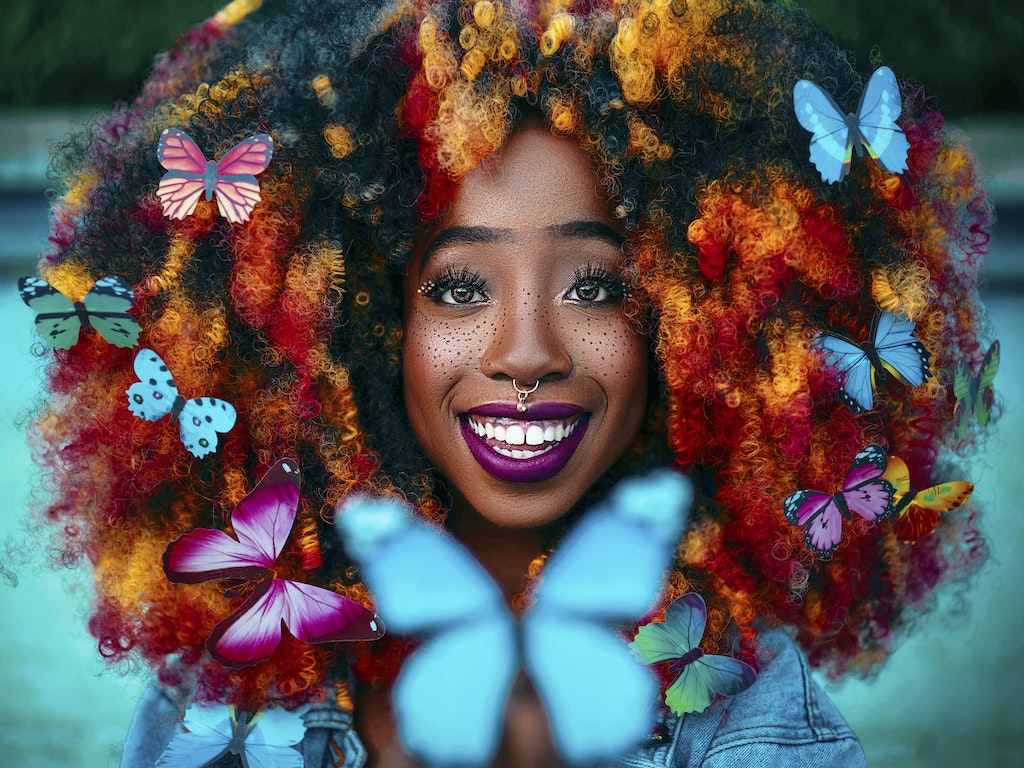 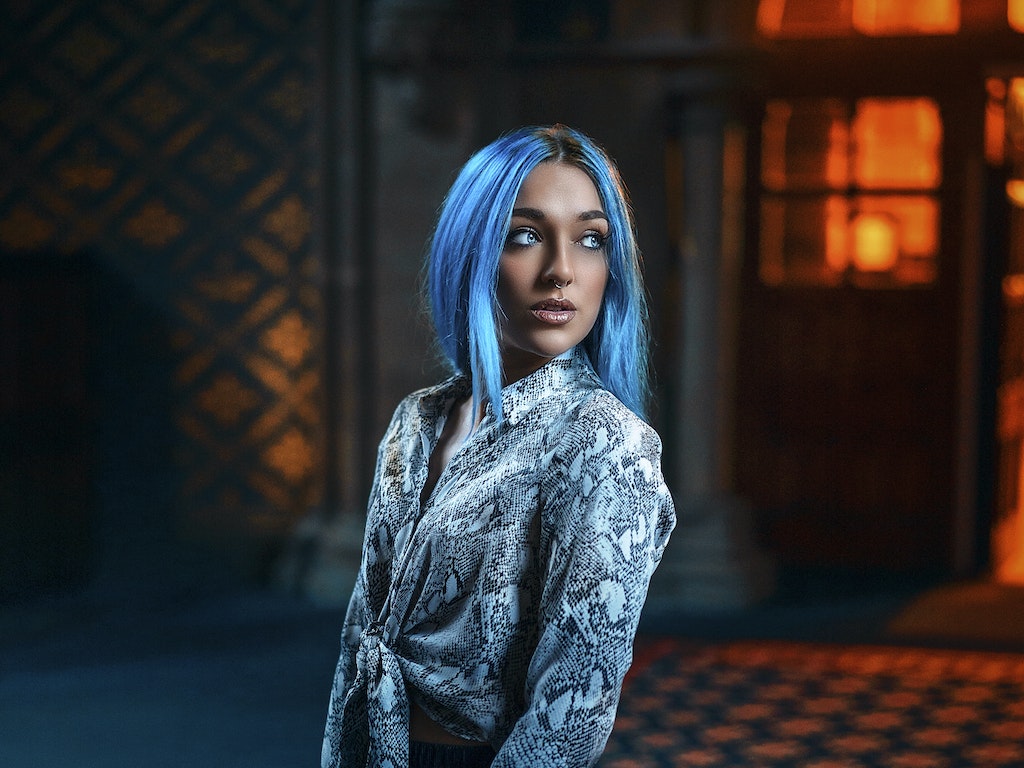 Carl Carter Greene is a Cinematographer, Photographer and Filmmaker working in Toronto, Canada.

Born in Edinburgh, Scotland, Carl grew up with a love of cinema and storytelling and 2014 he moved to Canada to pursue his dream of working in the film industry. He studied filmmaking at Confederation College, during which time he wrote and directed two short films, 'Leap' (2015) and the award winning 'Dragonfly' (2016).

After graduating, he moved to Toronto and it was in that vibrant and multicultural city where he discovered his passion for portrait photography. Inspired by the work of Brandon Woefell and Kai Böttcher, Carl spent the next year nurturing his craft and building his knowledge in photo editing.

What drives Carl is the collaborative process, whether that be as a Writer/Director/DOP with film crew or as a Photographer with model - "for me it's all about the journey, from the initial sharing and shaping of creative ideas and exploring how to bring them to life through imagery, to seeing the completed work, film or photo, out in the world resonating with people. It's a miraculous thing"

Carl has just completed his fourth short film ‘Threshold’ (2019), and is currently in development with his next project. 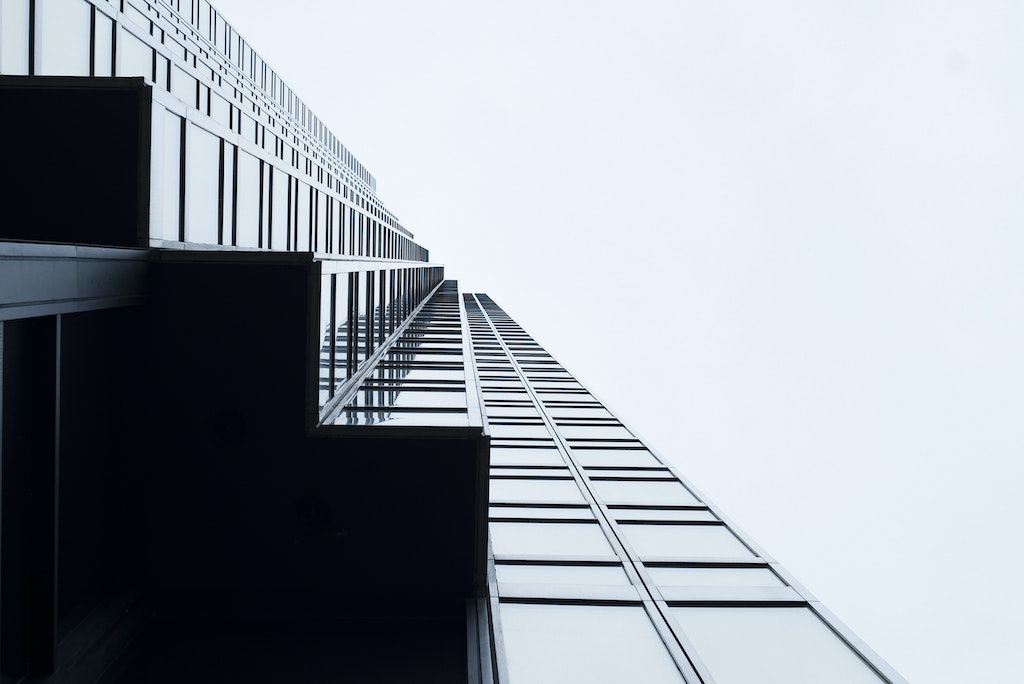